As the IT needs of companies and organizations multiply, we’ve merged mastery of IT infrastructure with software development expertise.

we will answer your questions

Novian Technologies has deployed a high-performance climate monitoring and modeling supercomputer at the WASCAL (West African Science Service Center on Climate Change and Adapted Land Use) IT Competence Center in Ouagadougou, the capital of Burkina Faso. Its ability to process vast amounts of data has allowed scientists to more effectively develop tools to mitigate the effects of climate change, anticipate potential impacts, and help them adapt to the environmental changes that have already taken place, which are highly-important to West African countries.

The increase in average air temperature in West Africa is faster than the global average. The warming climate in the region is leading to a decline in the availability of drinking water and crop yields, creating a host of social problems and causing enormous financial losses to states.

The effects of climate change could be significantly reduced, facilitated or it would be possible to adapt easier by having the possibility to anticipate impending natural disasters, their magnitude, and impact.

To maximize the efficiency of the system, Novian Technologies‘ specialists not only prepared the infrastructure architecture, performed system installation and testing but also ensured its continuous maintenance. They also took care of the standard IT infrastructure and transferred the necessary expertise in training for WASCAL IT center staff.

A powerful computing system has made it possible to tackle the complex challenges of climate change more quickly, prepare for change and mitigate the consequences for the countries most affected by climate change in the West African region. 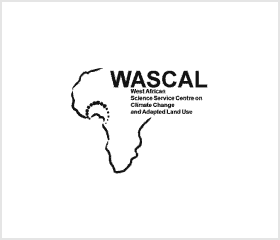 Services provided
We will answer your questions 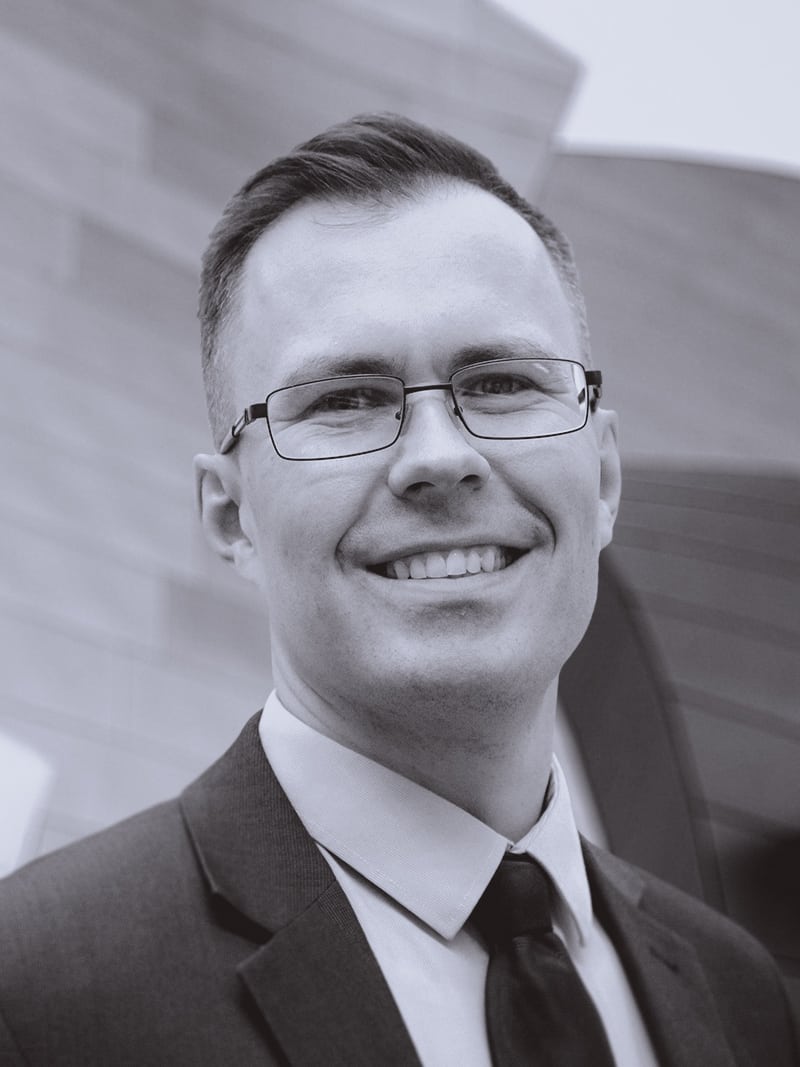 “Novian Technologies” has designed a unique architecture of high-performance computing devices at Vilnius University, Faculty of Mathematics and Informatics (VU MIF), which will enable fast and efficient research in the fields of a...

“Novian Technologies” has designed a unique architecture of high-performance computing devices at Vilnius University, Faculty of Mathematics and Informatics (VU MIF), which will enable fast and efficient research in the fields of a...